'Resuscitation' was published for the first time in a systematic study on the state of consciousness between the clinical death of patients with cardiac arrest and their medical resuscitation. It was about defining, beyond the anecdotal reports, according to scientific parameters, if there are experiences and awareness after death. “Made by researchers at the University of Southampton, it has been interpreted by many as the first scientific evidence ever found of life after death. This finding, consisting of the perception of a state of consciousness after brain death, could begin to change all the certainties we treasure about the mysterious passage between life and death” (History.com). 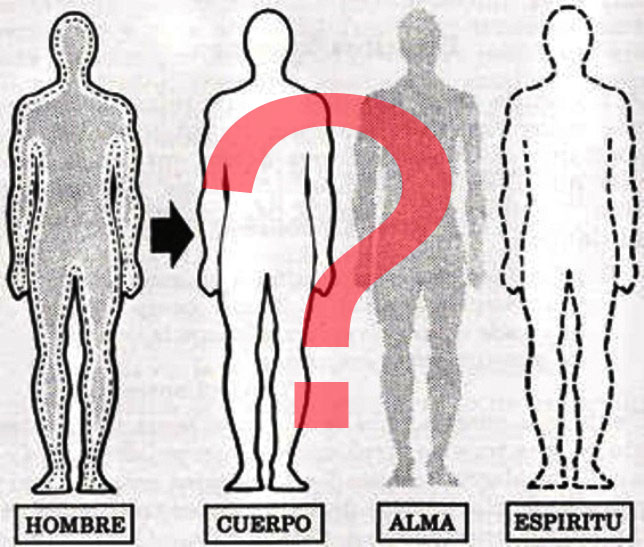 This is just another example of how philosophical debates are always present in all areas of knowledge. In this case a medical study carried out by an objective researcher without religious biases or ideologies, translates the issue of what has been defined in philosophy as the Dualism between mind and body, which has its origin in Plato's anthropological dualism when he states that there exists two different principles in men: "the body that connects us with the material reality and belongs to the Sensible World, and the soul that is the immaterial, divine and immortal principle and that links us with the World of Ideas". For him, the conscience is identified with the soul that is embodied in men in a transitory situation, trapped in it and subjected to the needs, the evils, the ignorance, passions and death.

This philosophical dualism aims to explain the good and evil originating in these two principles. The soul as the source of good and the body as the source of evil. The ideal being or God and the matter, the moral or the right behavior, and the need and the passions that lead to war, selfishness, crime, and self-destruction. Even happiness and sadness have their origins in this dualism.

For many, dualism explains the two great principles (good and evil) that gave rise to the Universe in a cosmic collision in which they were trapped in each other and whose synthesis and conflict results in the evolution of cosmos, of life and the appearance of men.

Against Dualism is the Monism that holds that the mind is the product of the physical organization of the brain. The idealism that states that only the mind exists and that the physical world is an illusion. However, neutral Monism says that mind and body are two aspects of the same essence.

The fact that consciousness is the result of a physical-chemical structural organization that has evolved as a result of biological adaptation, implies that consciousness is a product of evolution and not a guiding principle, meaning that the mind is extinguished with the death of the brain. Against the idealists who confer a guiding principle on conscience, as a guide to spiritual evolution and progress towards higher levels of culture and society.

The clinical study offers evidence with scientific objectivity that consciousness does not vanish suddenly when brain function is suspended, which would confirm the body-mind dualism in which the mind exists independently of the body. The monists can argue in their favor that since a state of consciousness was detected after clinical death, the basic biological functions had certainly not ceased and there was still life; and what clinicians define as death is only a measurement of general parameters.

I think that if there is an unresolved polemic in the whole history of Philosophy, neither of them has the truth, but parts of it. Surely an intermediate concept that integrates us can bring us closer to more coherent knowledge.

On the other hand it is impossible to know what the other understands under the same concept. If we talk about Dualism, one can imagine a ghost in a machine, others an angel that acquired a human presence and even a spirit that takes possession of a body. On that we can not discuss, and we could make a practical approach to the problem following the thinking of skeptics trying to address the conscience regardless of any previous consideration of its origin and arguments about dualism or monism.

Free ourselves from all passion and discussion and try to capture nature in its pure state intuitively.

After all, arguments can only be represented with abstract ideas that for some are just that and do not correspond to reality. We can’t know anything about the phenomenon itself from which our perceptions and sensations come. They appear after a complex process of internalization and conversion to psychic events that enter the unconscious.

As noted earlier, many psychologists believe that we behave passively, and instead of living consciously, we are lived by unknown, unknown beings that determine our instincts, needs and personality.

An unconscious that is part of the mind and spirit and that is a cause of conflict, innate tendencies and basic instincts aimed at survival, and which we must approach to understand our existence.

Hope in times of quarantine